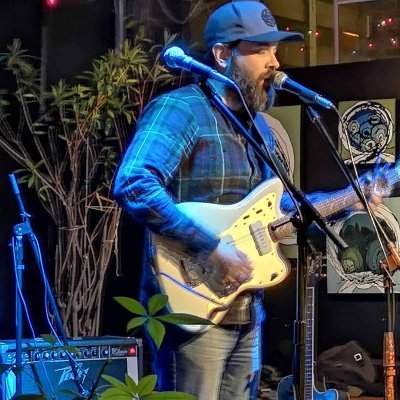 I think @chy924 asked me this before the Experts League drafted as well, and I didn’t have an answer then and I didn’t have a good answer on Twitter. I know this may not ever become fantasy relevant, but having a good answer for a player who both regularly pitches and regularly bats is something that I’ll eventually have to deal with. Right now, once Bethancourt gets RP eligibility (assuming he does), he will not be usable as a hitter. That is just the way the site works now, since it didn’t consider this kind of scenario.

So, a proposal and then two questions.

I don’t recall how Kieschnick was handled on the sites I played in in the past, but I think your proposal is exactly how this situation should work. Pitchers don’t currently get credit for their hitting, and a position player who comes in late to pitch isn’t given credit for that either, so I completely agree with the thought that players with dual hitting/pitching eligibility should only have hitting or pitching points accrue for a given day in the lineup.

I like that proposal. Are there any Japanese fantasy leagues that have dealt with this question in regards to Shohei Otani? Might be something to look into. Thanks for answering my question, by the way!

Agree this is the right solution.

Today madbum hits 2 homers, so I naturally begin imagining an optional 2nd Util slot for any pitcher you want that day, which would mean some fancy pants programming for listing a guy twice. Think about it! Would make ottoneu weirder and better.

It would certainly do one of those things. 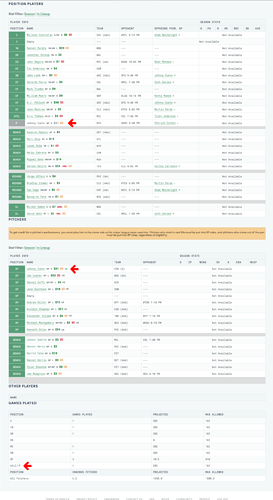