The site (all sports) seems to be basic HTML right now and I can’t seem to set lineups. Here’s what my Lineups screen looks like: 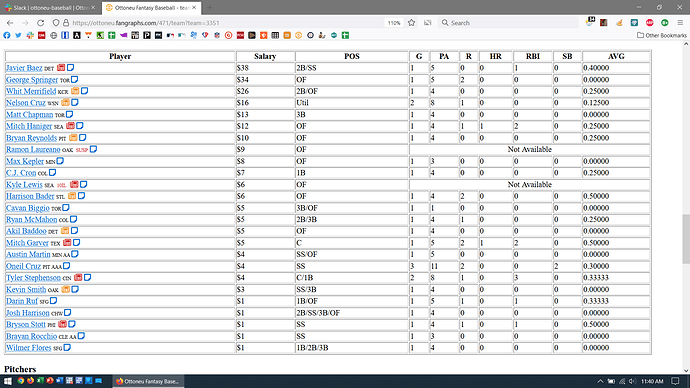 This is happening on both my Windows 10 Laptop and Android phone.

Maybe clear cache? That is also your team page, not your lineups page, based on the URL. I can imagine if your browser isn’t downloading updated CSS properly it probably is hard to know where you are on the site.

Same issue for me. Something isn’t right.

I tried clearing cache. No luck. It is working on Chrome on this computer; the weird stuff is happening on Firefox. Android phone is Chrome, though.

Sorry, you’re right it was team, not lineup. I can post more screenshots from different screens if that would be helpful. The issue appears to be sitewide for me on Firefox on Windows 10 or Chrome on Android phone.

Nah I see it now, working on it.

I made some small CSS changes and I think our CDN just took a second to upload the new changes. It looks ok to me now on Firefox. If you still have issues please clear your browser’s cache.

I am on an android phone. The issue has not been resolved for me. 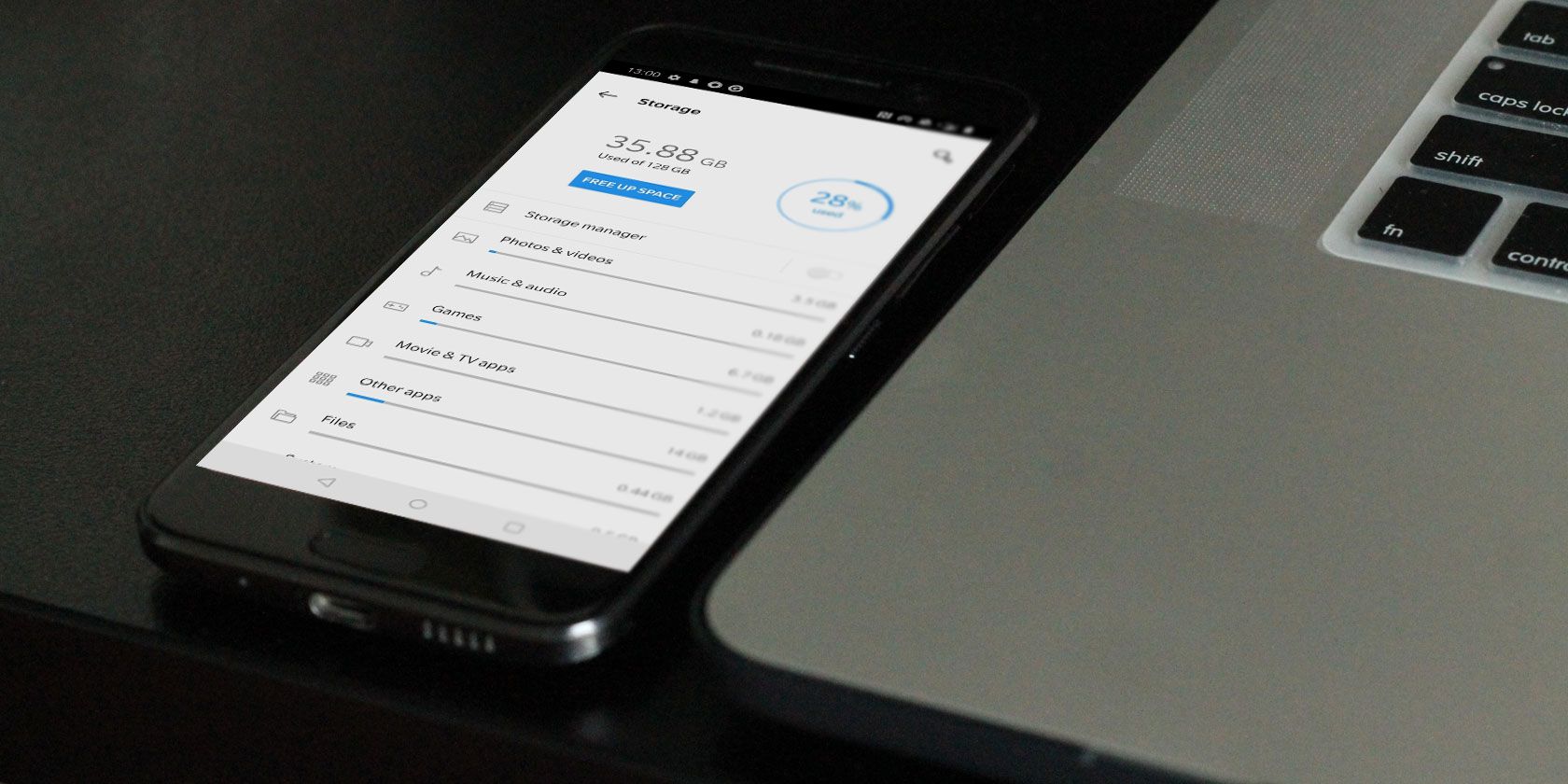 How to Clear Cache on Android (And When You Should)

What are temporary app files? How do you clear the cache on Android? And when should you do it? Here's everything you need to know.

Still not loading it on Windows 10 Firefox. Same with Android Chrome. Cleared cache and then restarted browser.

I’ve just kicked the CDN in the pants to update our CSS. Hoping that fixes it.

I got it back on Android/Chrome… But had to gut cache, site data, and cookies.

Hard to know if that was because you reset everything or because I told the CDN to force refresh the CSS across all its servers.

Working for me. Thank you.

I guess I’ll be clear:

It definitely was not because you cleared site data or cookies. Those things do not affect the browser going to the server and asking for the latest CSS file.

My guess is that one or more of the CDN servers didn’t get my CSS changes from this morning (which were very mundane). About 11 minutes ago when I forced the CDN to get CSS changes without making any actual code changes, all the CDN servers got the latest CSS and the site looked ok for everyone.

This is related to how CDNs work and what they are optimized to do (deliver static files) and I would not be shocked if there was some geographic commanlity to everyone affected by this that is not shared by me in Washington, DC. But, ultimately that doesn’t really matter and going forward I have a good idea on how to fix this really fast.

Yeah, mine is still out of whack, showing the basic HTML page like walt526’s original post. On chrome and safari on Mac, as well as both browsers on iPhone. Cleared my caches, restarted the browsers, getting the same things all day.