Prior to this season, I usually made sure to get players slated for a doubleheader into my lineup. 2 games worth of plate appearances but only 1 game towards limits? Sign me up.

Now with doubleheader games being limited to 7 innings, I often think it through a little more. Fortunately for me, a lot of my hitters this year are hitting near the top of the lineup and can still get 4 platete appearances even if they happen to sit for the second game.

But for players who are slated to start but hit lower down in the lineup, I really only feel confident starting them if I know they are likely to play both games. 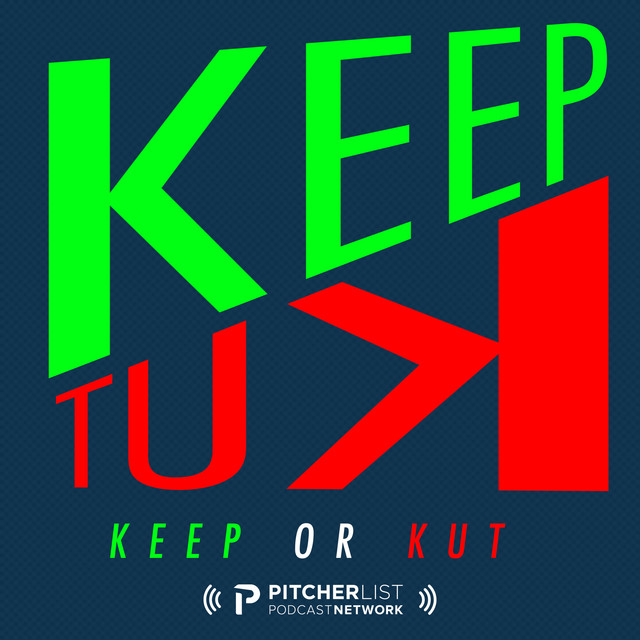 Listen to this episode from Keep or Kut on Spotify. Pete Ball (@PeteBBaseball) and Chad Young (@ChadYoung) took to Twitter and Slack for questions about specific players in the early going. Most of the players are off to horrific starts which led to...