Would it be possible to add extra roster spots for NBA players in the health & safety protocols (COVID-19), similar to Baseball or Football? Not sure if the data provider has any designation that could be used.

I’ll investigate what is possible and what makes sense.

I read a little bit about how the NBA is handling this stuff and I don’t think there is a particuarly good way to mimic the NBA’s choices in Ottoneu. The NBA gives hardship exceptions to teams that have 3+ injured players that will miss at least 3 games over the course of 2 weeks. Giving a roster spot for every single player who is out with COVID-19 would be too much relative to what the NBA allows. Doing the rolling math could end up giving and then removing roster spots too erratically to properly plan and not get crushed by cap penalties.

Given how deep Ottoneu Fantasy Basketball rosters are, I am not sure it makes sense to make additional roster spots based on COVID-related illness. 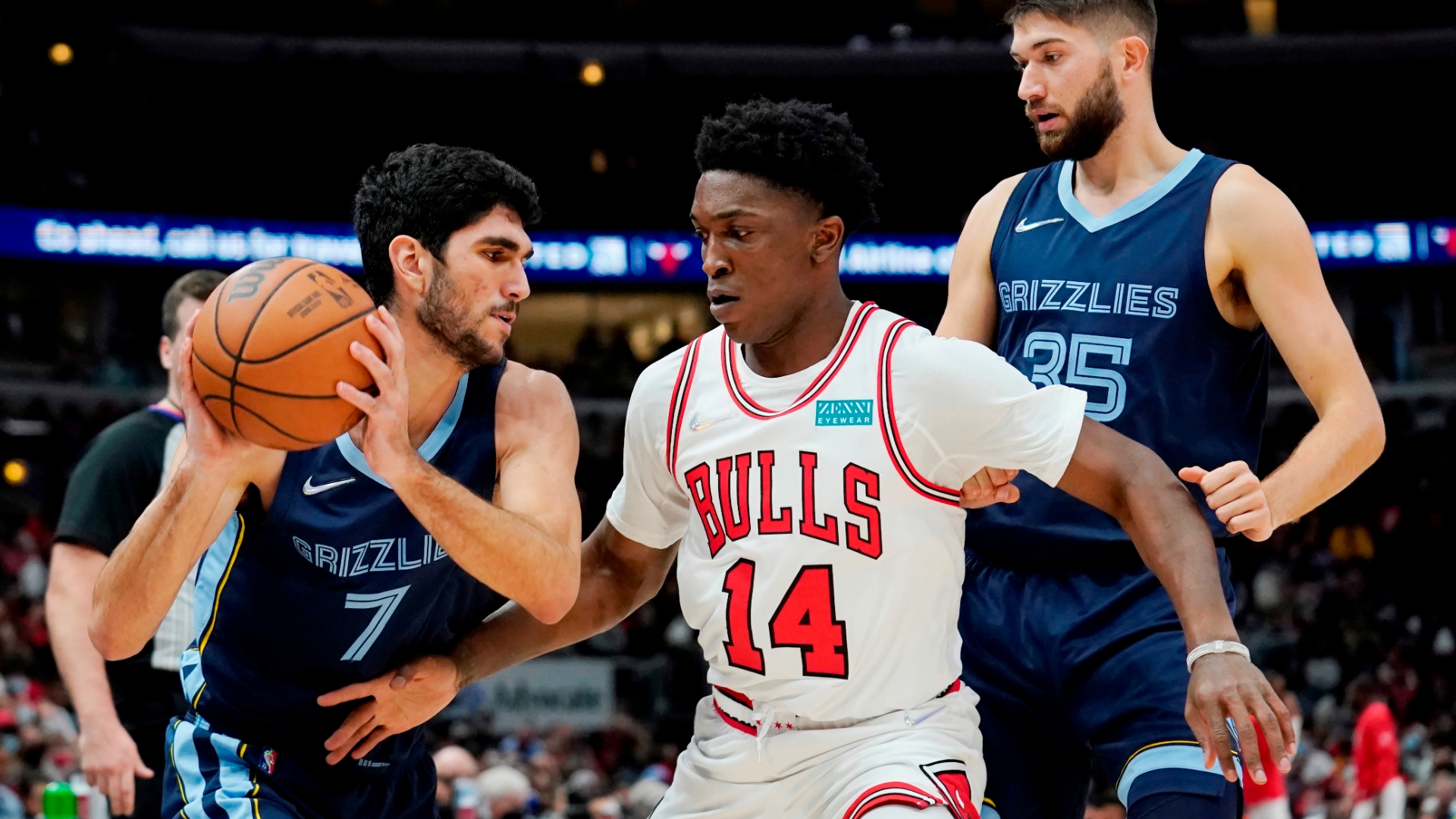 The Bulls recently used the NBA's hardship exception to sign two players without having to make any cuts.

Personally, I don’t think the Ottoneu Basketball roster rules should change mid-season as a general principle. it’s not really fair to teams that did allocate their draft capital to acquire quality depth rather than allocate more of it towards the top end. If you went stars-and-scrubs, then this was a knowable risk of that strategy.

All that said, the NBA tweaked their rules for roster replacement players tonight. Per Sham Charania (The Athletic, Senior NBA Writer):

Sources: The NBA will allow teams to sign one replacement player for each of its players who are under contract and tests positive for COVID-19 – effective immediately through Jan. 19.

Again, I don’t think the rosters rules should change mid-season and agree that 25 men should be enough unless you’re carrying a shit ton of NCAA players. Plus revoking the extra roster slot rule on 01/19/22 as the NBA is planning to do is probably a non-starter. And I don’t think that forcing teams to add a replacement is really workable either because of how the cap mechanics work, it would punish teams that lost players to COVID. But I thought the new, temporary rules were interesting.

Final note: they’re also eliminating the 50 game cap for 2-way players, although there obviously isn’t any sort of analog for two-way players in Ottoneu.