As most of you know, the Monday Night Football game last night between the Bills and the Bengals was suspended when Damar Hamlin went into cardiac arrest on the field after a hit and was taken to the hospital. My understanding is he is in critical condition. The most important thing is this young man’s health and while I am not a praying man, I will make an exception for his speedy and full recovery.

He runs a community toy drive if you are interested in supporting him in some way.

This is a uncharted territory for Ottoneu Fantasy Football and I’ll be tracking the status of the Bills-Bengals game through the day.

In the unlikely scenario that the game is resumed tonight, it will count towards all Week 17 fantasy matchups and the season will end as soon as the game does. This scenario will result in no changes to the season and off-season. Auctions cannot be started currently and players cannot be claimed on waivers and those things would not change.

If the game is suspended but resumed at a later date, the season will be extended to accomodate the new date of the game. This would be further uncharted territory, as even during the height of the COVID pandemic, games for a given week never started past a Tuesday. In this scenario, we’ll have to see how the NFL words everything, but auctions and waiver claims would become available again if the season’s end date is more than 24 hours out.

If the game is canceled or postponed to be restarted from scratch at a later date, the stats will be included or discarded accordingly and the fantasy football season will be finalized.

I know there will be a number of questions about how Ottoneu will handle the end of this season and I also know that almost no one cares more about a fantasy football championship than the health of a player, so we will try to navigate this one together as best we can. I’ll have updates on this thread when the NFL tells us more.

It looks to me like the NFL has postponed the game and wiped all the stats. This indicates the game won’t be resumed but will be restarted at a later date, if at all.

If this holds up through the day, the 2022 Ottoneu Fantasy Football season will be considered complete with no stats from last night’s game counting since it was postponed.

This is the latest I’ve seen from the NFL:

Since they are using the terminology “resumed”, that indicates to me that the game is suspended and will be restarted in progress rather than starting completely over. If the game is resumed, it would be a continuation of the Week 17 game (as opposed to an entirely new game), and those stats would count towards Week 17 Ottoneu Fantasy Football matchups.

For now, we’re going to postpone the end of the regular season by one day while we wait for more clarity from the NFL. We will continue to do this until the NFL gives a resumption date and time for the Bills-Bengals game, cancels the game entirely, or states that the Bills-Bengals game will start over entirely.

Thanks for the update, FWIW, I think this is definitely the right call. It’s a while yet before arbitration is scheduled to start and offseason trading and whatnot begins, so no need to declare the championship decided, send out prizes, etc. until we find out whether the game will be made up in an unprecedented “Week 19.” It’s possible that they’ll wait until after Week 18 to see if the game would have an impact on playoff seeding. Although given all the money on the line and the NFL’s embracing the sports betting industry, I suppose it’s possible that they’ll delay the playoffs a week to get the game played.

The Bills-Bengals game has been canceled by the NFL. 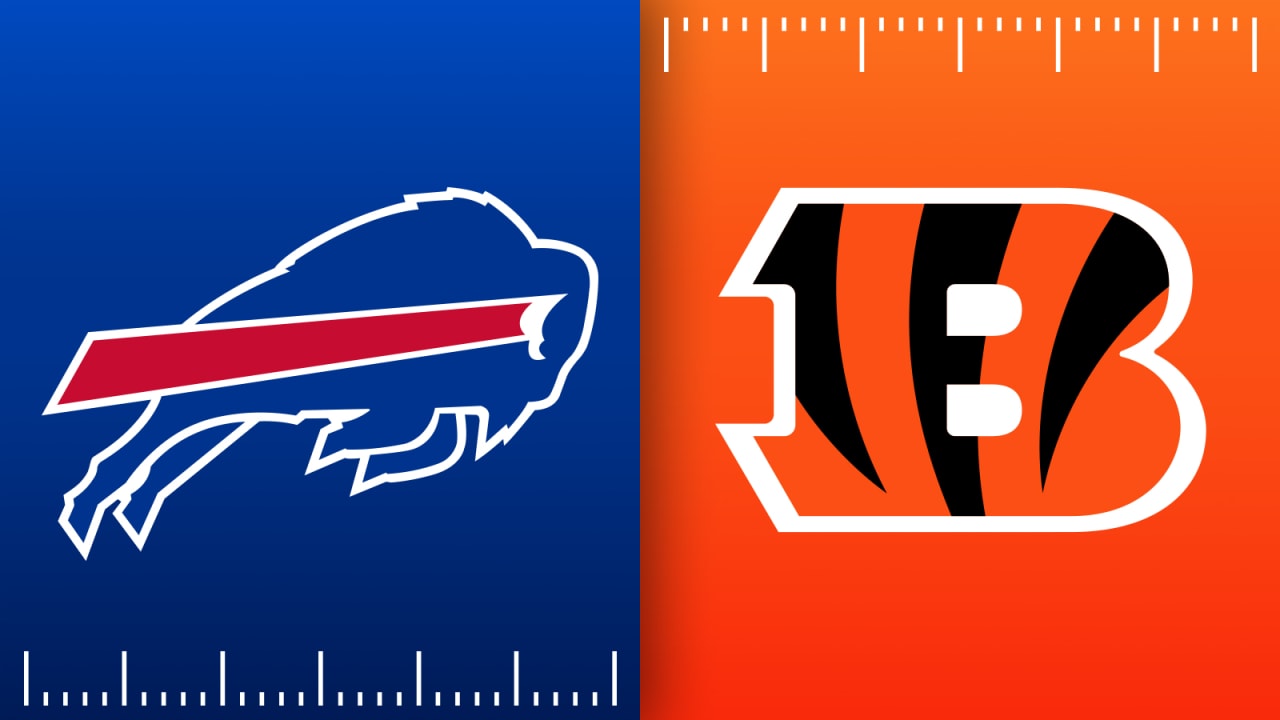 Week 17 Buffalo-Cincinnati game will not be resumed; neutral AFC Championship...

The NFL announced today that the Week 17 Buffalo Bills at Cincinnati Bengals game will not be resumed and has been cancelled.

Our data provider is still showing stats for this game. I’m engaging with them to understand why these stats have not been 0’d out. Once I have a clear answer, I’ll update this thread and the season will be closed.

My expectation is that since this game has been canceled, the stats should be 0’d out.

I’ve locked this thread so that only official updates from Ottoneu can come through here. If you have any questions please email help@ottoneu.com

Thanks as always for supporting Ottoneu.

There are no longer any stats from the Bills-Bengals game reflected on the site. This closes the book on the 2022 Ottoneu Fantasy Football season. Prizes will be sent out either this weekend or very early next week and base salary increases will be applied tomorrow.

Thanks to everyone who plays Ottoneu Fantasy Football!