This is a place to pin and discuss Ottoneu records.

Here is a link to the Ottoneu All-Time Leaders in FGPTS: 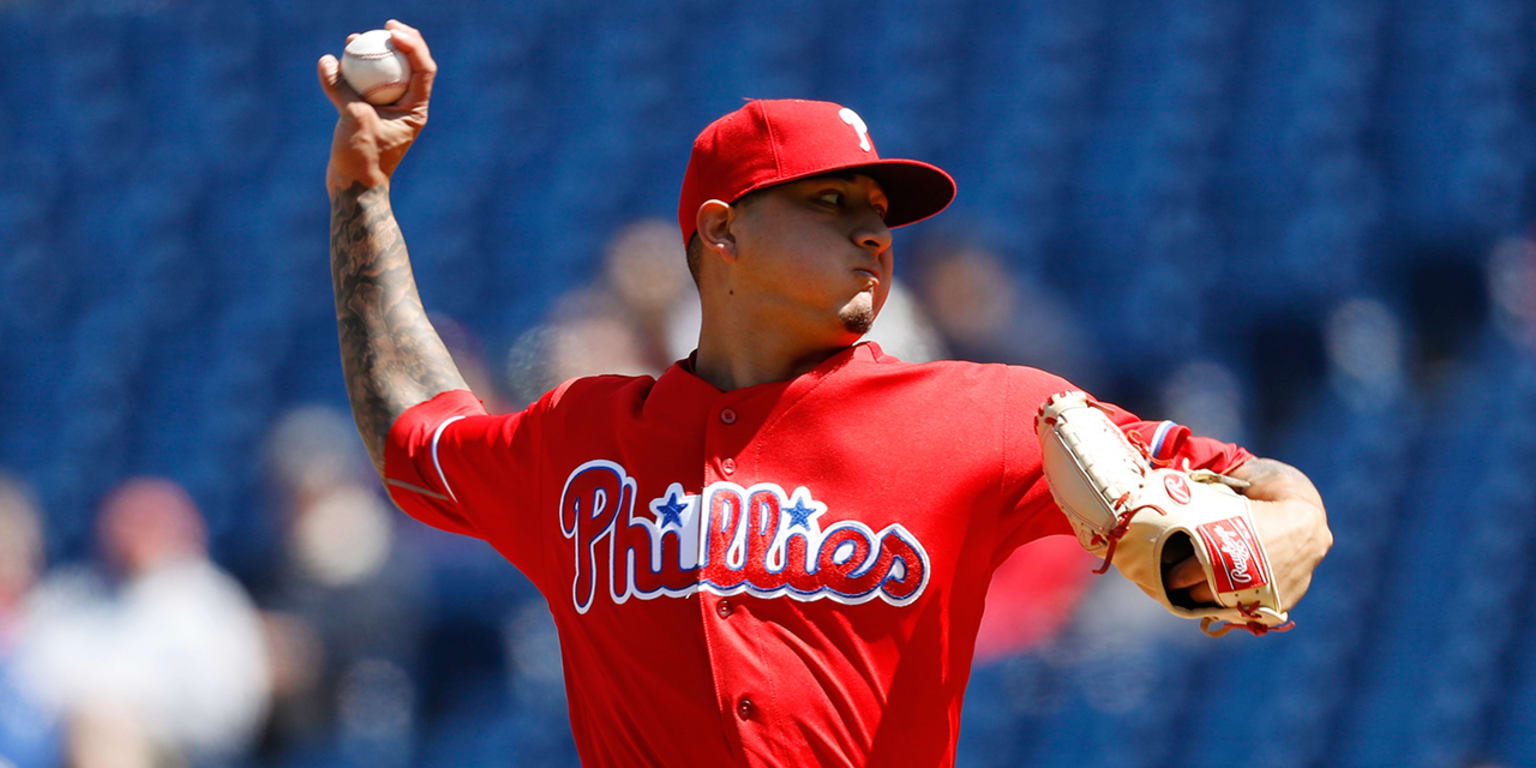 Vince Velasquez's friends in California started to call him "Vinny from Philly" the moment the Phillies acquired him in December.Phillies fans will treat Velasquez as one of their own if he keeps pitching like he did Thursday afternoon in a historic...

#Phillies Vincent Velasquez struck the #Padres out more times today (16) than Tony Gwynn struck out in 577 plate appearances in 1995 (15). 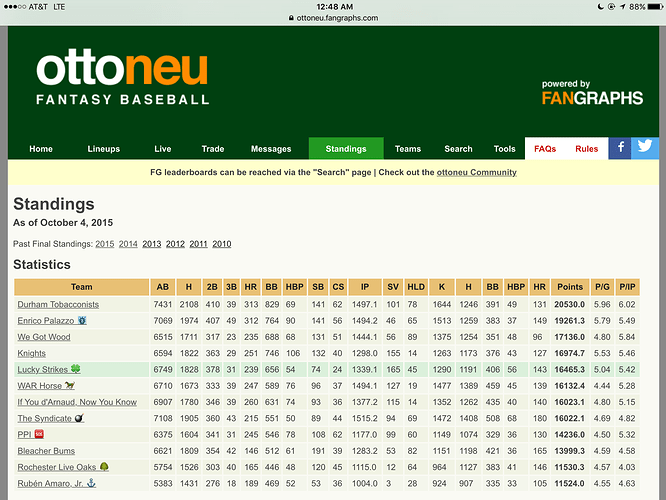 Kershaw’s no-no was the most points in a start in the Otto era wasn’t it? I know I had him on my team that year and it was an absurd 0 hit 15 k performance

Pretty sure Kershaw’s no-no scored 90 something points. Last year I believe Scherzer got close to a higher score but fell just short.

Those are the best starts I’ve seen.

No no I was actually the one that brought up Kershaw’s game first and then corrected myself in the next post. That wasn’t your bias, that was me just thinking through the last two seasons.

Not sure if it’s an record but Jason Hammel’s July 1st start has to be one of the worst in Ottoneu history: 4 IP, 5 HRA, -55 points (FGPTS).

Oddly enough, my team was third in the June Ottoneu Power Rankings (FG points) after that terrible hammel start. Im not sure how my ratios handled such a harsh score. 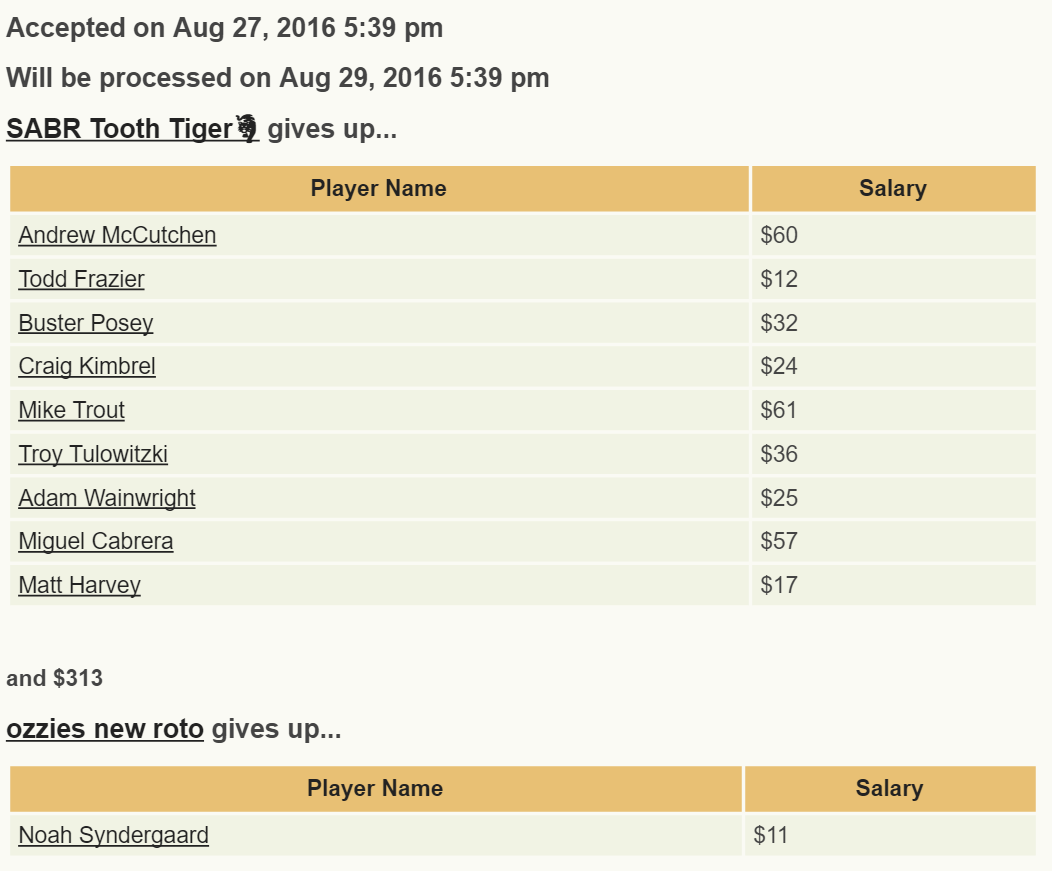 I suspect someone may be able to top this, but here is the day that all of my team’s PAs were outs:

My only option is to “like” this post, but that feels wrong in this case. This looks painful…

This team had been a total letdown all season, and by this point had reached “I’m not even mad, that’s amazing” territory. But they can be standard-bearers here until someone can worst them!

Have the final power rankings been released yet? What about all-time rankings?

I think it would be fun to know all time homer leaders etc as well, but that might be easier said than done.