It is offseason time. The next few days ahead of the FA filing deadline can be used to deal with arb candidates and extend any pending FAs.

Please do not trade any pending FAs ahead of the FA filing deadline of November 6. Anyone who does this will be subject to a penalty of my choosing, and also I won’t process them. You are allowed to trade arb candidates.

League save file is up through 10/14 and the website is updated. Let me know if you have any questions or concerns. 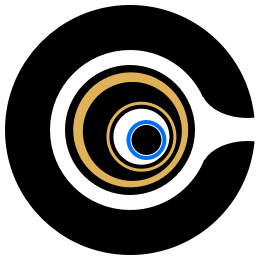 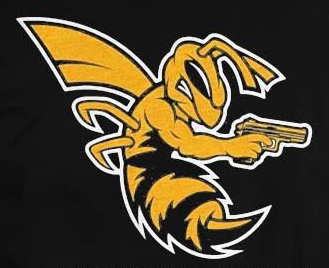 The Baltimore Archers have agreed to send LHP Zack Britton to the Nashville Nightcaps in exchange for OF Tim Tawa.

AGM Ben Cherington released a statement this morning saying, “Originally, I didn’t like this deal at all! David convinced me to look further, and this Tawa kid’s makeup is off the charts. We hope he will continue to mature and think he can provide some friendly but serious competition for some of our entrenched guys.”

Local fans appear largely indifferent about the deal. One said, “As long as it wasn’t Clase. I don’t trust anyone else in that ‘pen after last season.”

hella biceps on that hornet

I dig this logo Henry

Isotopes have a few arb-eligible players that we are willing to move. 2020 salaries in parens.

If you have interest in any of these players please inquire within.

I was thinking is there a way to create a badge for @kevinahof and @thebostinian for winning the world series in our OOTP league?

We would certainly wear it proudly.

Some OLL participant and WS winner badges do seem in order.

Are we still simming nightly? Don’t want all these opportunities getting away.

First offseason import completed and I want to mention a few teams that didn’t get exports out, just to make sure they know things are happening now:

Now’s when you can avoid arb, extend any impending FAs and vote on awards. Let me know if you don’t want to continue, no judgment.

Also, as a note, we’ll have 2 big changes for the 2021 regular season and beyond:

New save file: up.

I made a new save file as of 9:42p ET in which I processed the 3 trades that were made. Please download unless you absolutely can’t.

If you made a bunch of changes and did not export yet, do not download the new save file. It will all fix itself tomorrow night.

Want (in no order)

All players are available for the right price, yadda yadda, please reach out if interested… likely will focus closer on trades after Arbitration passes