To those in the @Champions league, the official charter will be posted here going forward.

Unless otherwise specified (below), standard Ottoneu rules apply. Commissioner(s) reserve the right to make charter adjustments at their discretion for the benefit of the league.

Beginning with the 2017 season, the Ottoneu Champions League will expand into two divisions (A and B). All rules will govern both divisions, but they will operate as two separate leagues of twelve owners each. The following rules will be applied to the 2017 season and beyond: 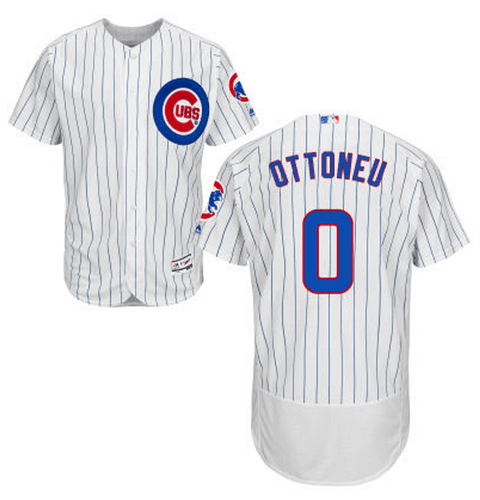 There is currently no rule that determines how League A (530) replaces a non-relegated owner for the upcoming season. Heading in 2018, we need to replace one owner that will not be relegated. As a member of @Champions please vote on the following addition to the league rules:

How should a non-relegated owner be replaced in League A (530)?

Per the league poll, going forward the 3rd place finisher in B will earn the right to select the final open roster in A when a team in A (530) is abandoned.

Congratulations to @keefsmitty (530) and @kmcabee (725) for winning the 2017 @Champions League title in each respective division. Well done!

Any owner that fails to reach 15,000 points in Division B will be relegated and replaced with a new owner before the conclusion of arbitration for the following season.

This jersey will be selected by @keefsmitty for being the 2017 winner of https://ottoneu.fangraphs.com/530/overview

And @keefsmitty get to be the first signee of the official jersey! 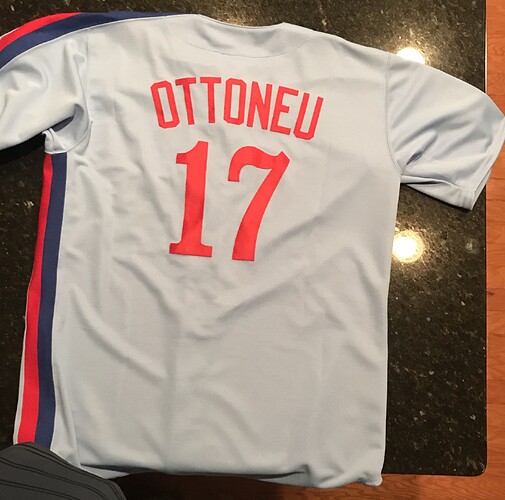 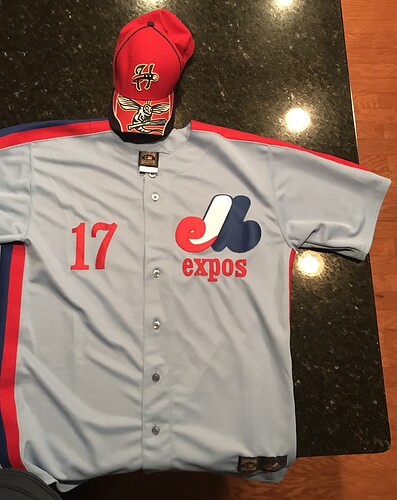 For the 2019 season, I’d like to welcome @walkerpilot, @bond224, @bdmorris.jr, @woolkins, and @BrassMonkey to the @Champions league 725. Very glad to have you this season.

In-Season Replacements for A (530)

For each in-season vacancy in A (530) that does not result in relegation of that team, an additional owner will be promoted from B (725) at season’s end (per previous abandonment rule).

2019 Champion (530)
Congratulations to @henton for winning the 2019 championship in 530. Great season, from start to finish. Enjoy signing the official jersey (again)

Please take a moment to vote on this poll @Champions